How to have the best time in New York city?

The New York City encapsulates the remarkable achievement of human efforts and intelligence. As upscale as the city is, it is also a home to wonderful people, businesses, delicious ethnic restaurants presenting the tastes of the whole world and it has an aura that no other city possesses. When you are in the New York City as a tourist, it’s best to admire the million majestic views that this place is known for. Also, you wouldn’t know the Ins and Outs like a local, so there’s very little chance that you are actually going to reach your destination in time and absorb all that is around you. 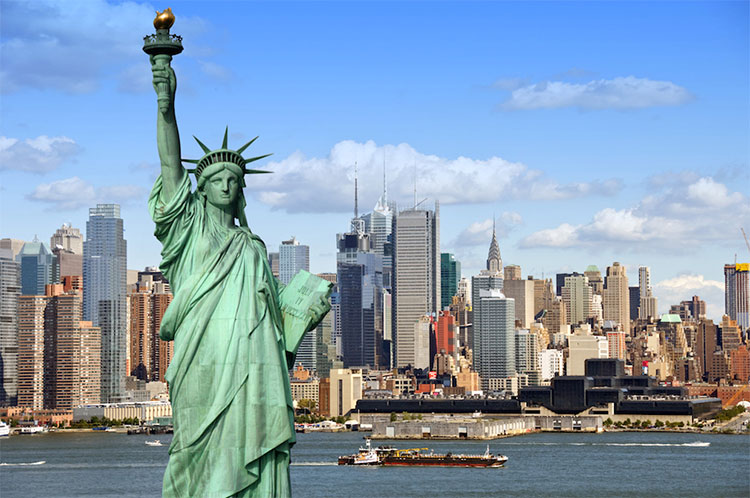 For reasons such as heavy traffic, millions of unknown streets, and in case you’re a foreigner, you might not know the driving norms in the United States either; it’s best to hire a New York van service. The following points should implore you to reconsider your plans on a self-drive car rental at the airport and instead choose a New York airport van service.

The navigation system is fine and all, but not reliable. There’s absolutely no way that you will get your destination in the shortest of time following instructions from a GPS.

In a huge city like New York, there are several suburbs and thousands of streets to take, some might even have a similar sounding name. Even a bit of miscalculation or misunderstanding on your part could cost you a lot of miles and of course, gas! With a self-drive car rental, you’ll be responsible for both. For each extra mileage, you could be charged heavily and don’t forget, everything adds up in the end!

2. You won’t know when or where to make reservations.

Before you leave your country to come to the United States, there’s pretty much nothing that you can do to pre-book tickets to go to a certain place.

For instance, in the New York City, you might want to visit the Empire State Building, Central Park & the Central Park Zoo, National History Museum, National Museum of Art, Carnegie Hall, Broadway among a million other things.

Do you really think that you could book tickets to all or most of these locations from abroad? Hell, no! You need a local to chauffeur you around while you keep your eyes glued to the glass window ogling at the sights.

Let’s face it, you’re in NYC! Finding a unicorn would be far easier than finding an empty parking spot at any time of the day. For an out-of-towner, this would feel excruciating.

Why go through the hassle when you can easily hire a pick-up van service? New York is a city constantly under construction, there are roadblocks almost everywhere. A chauffeur would know this and therefore, avoid any obstacle in your path.

To ensure the best time of your life in NYC, contact a trustworthy and highly professional New York Van Service.